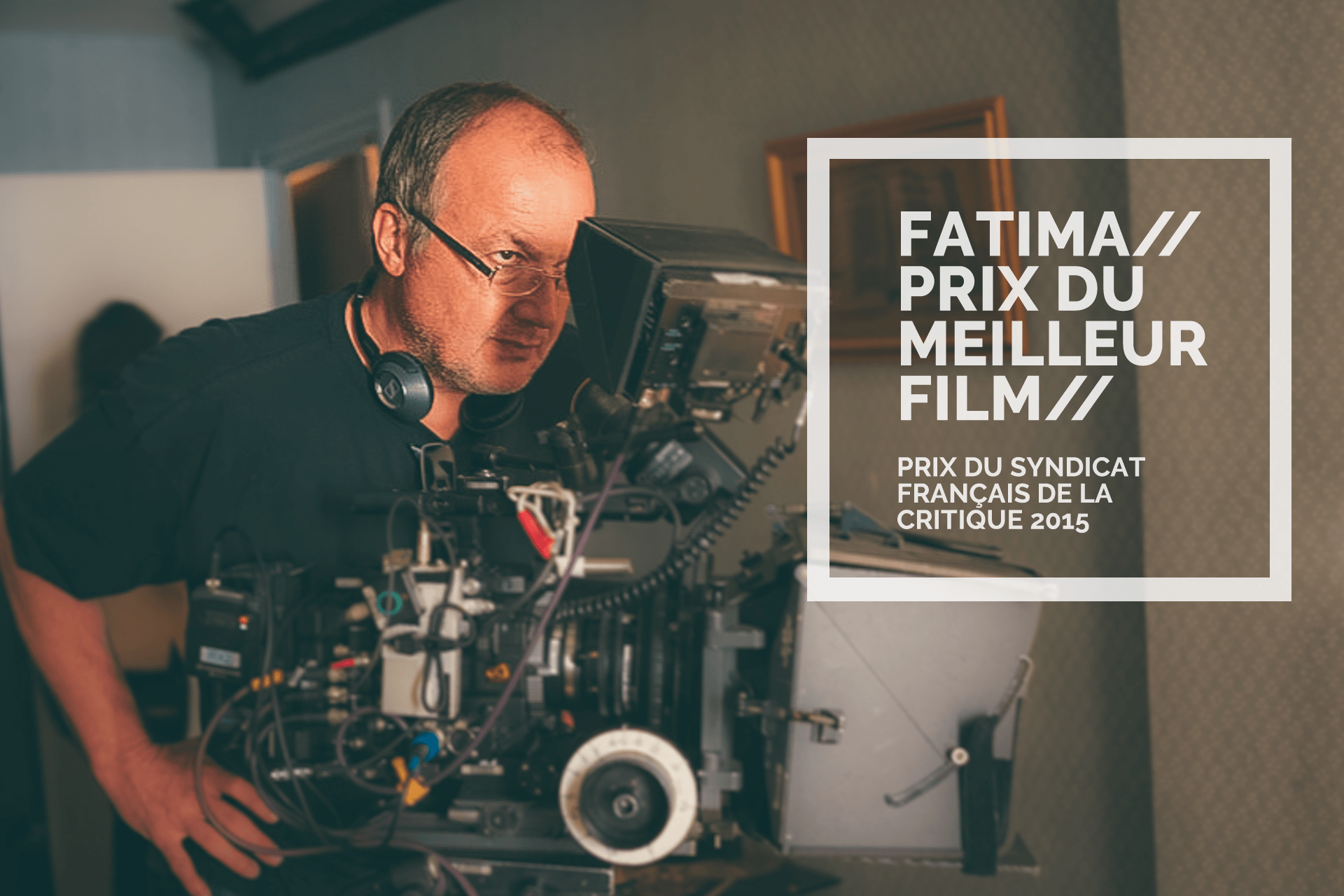 
Here are some other social media posts we've created for Fatima and other projects. 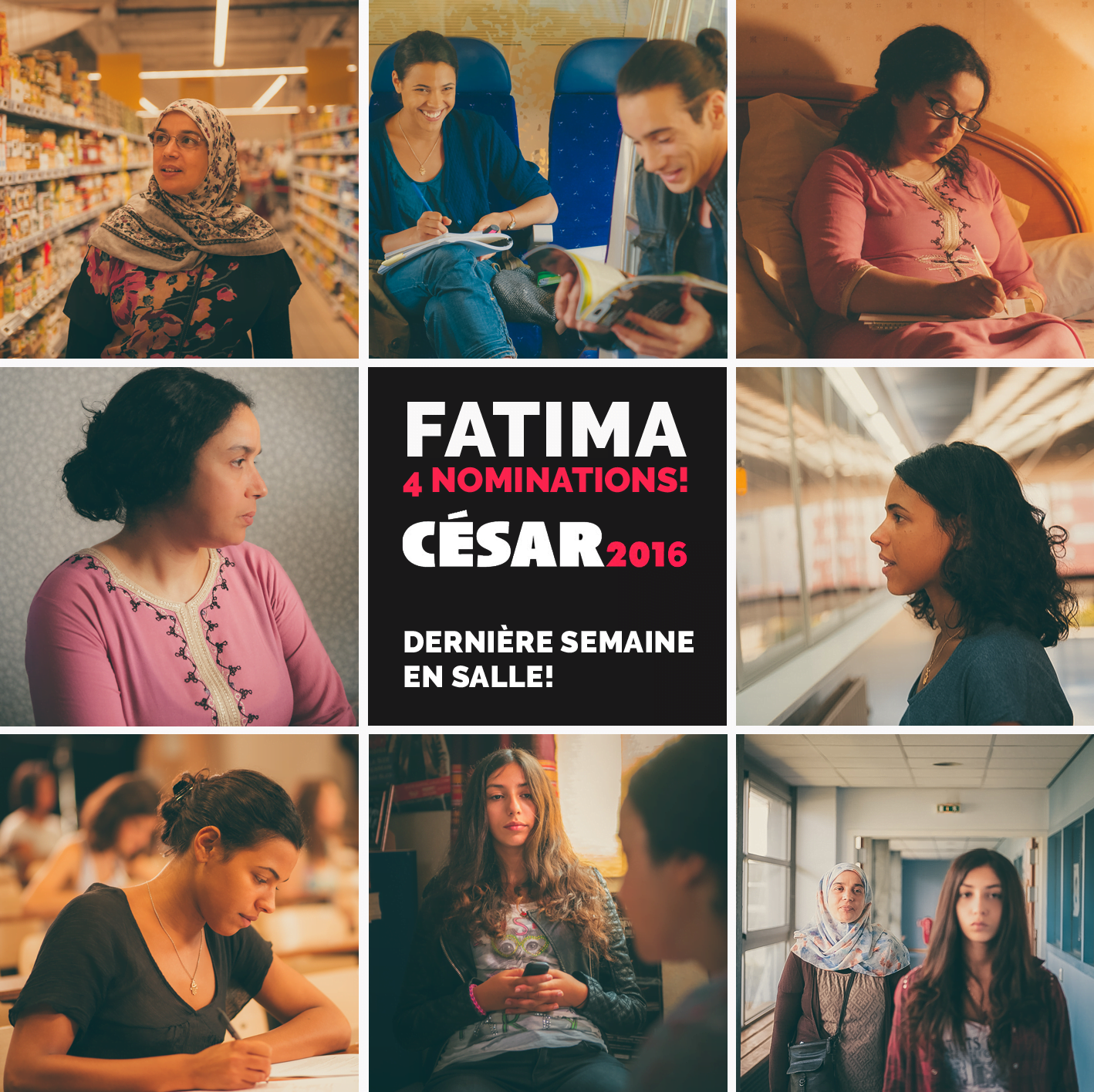 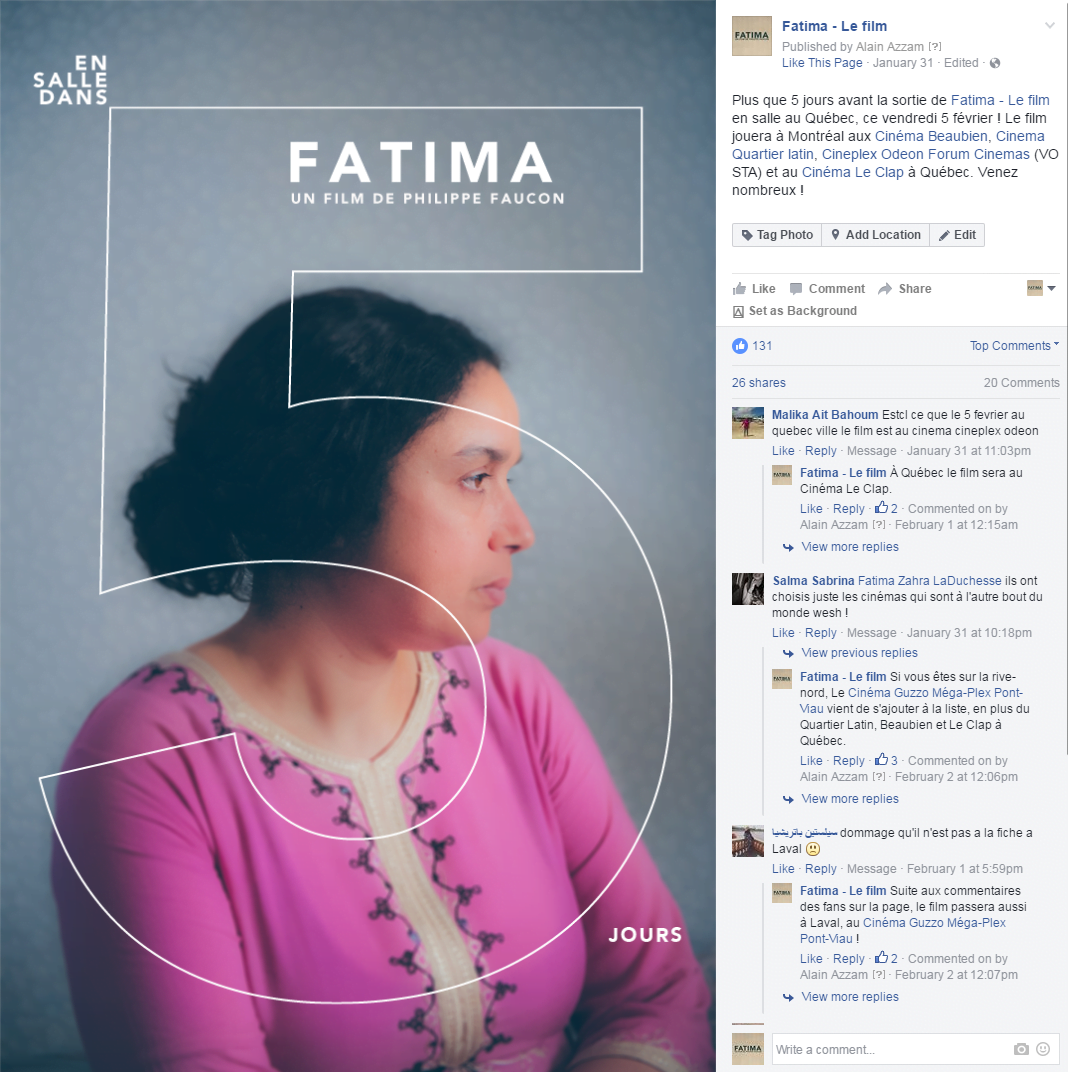 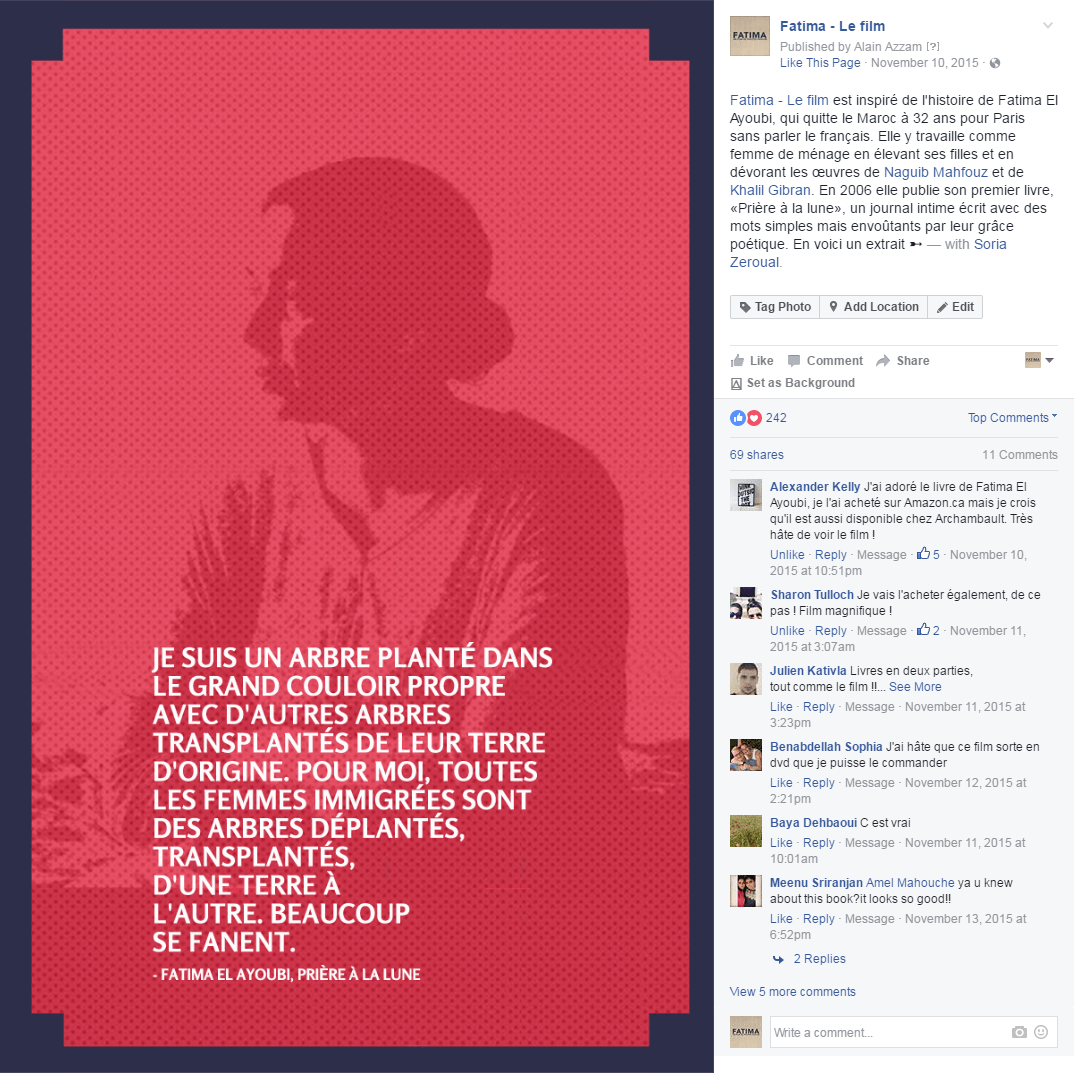 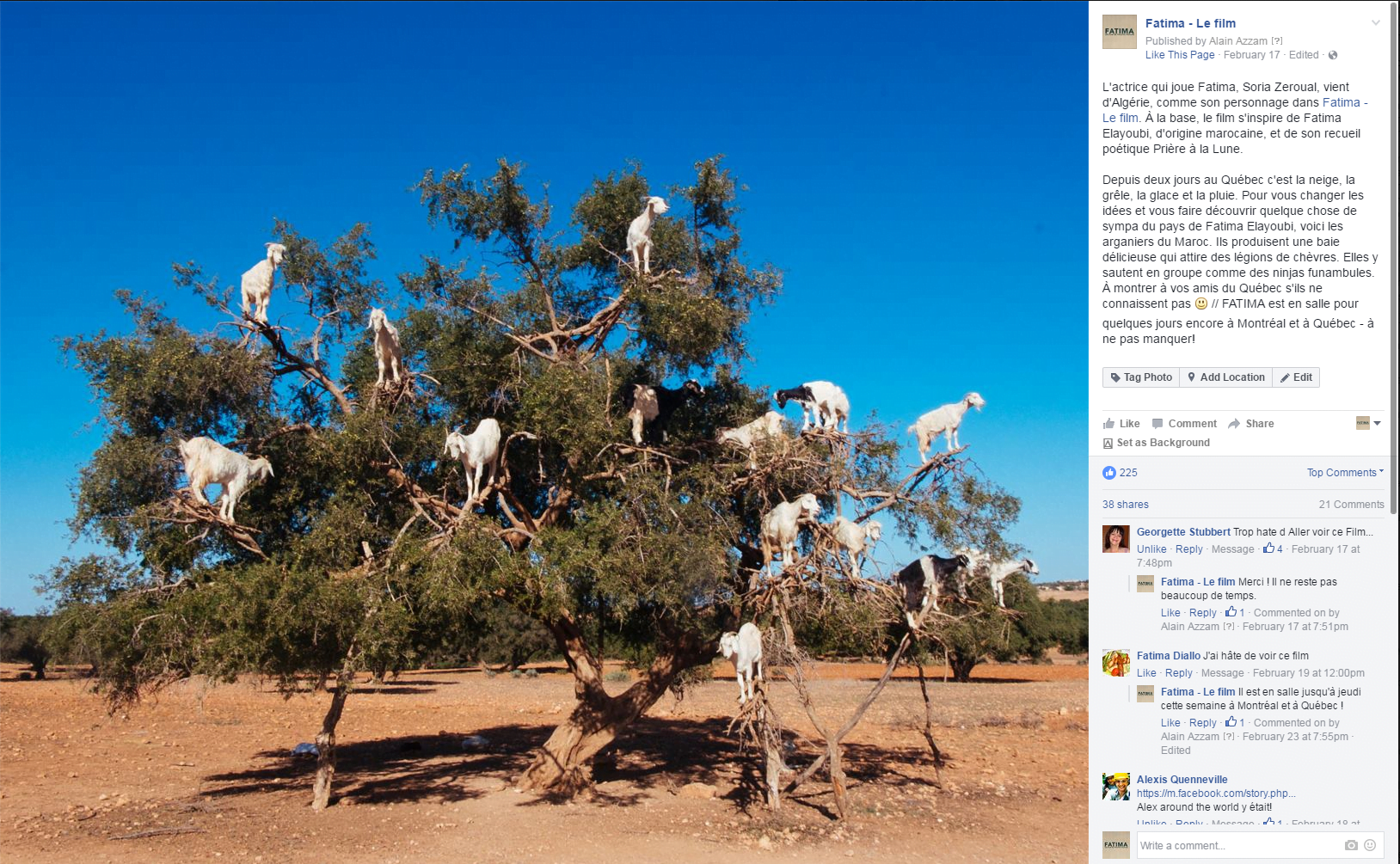 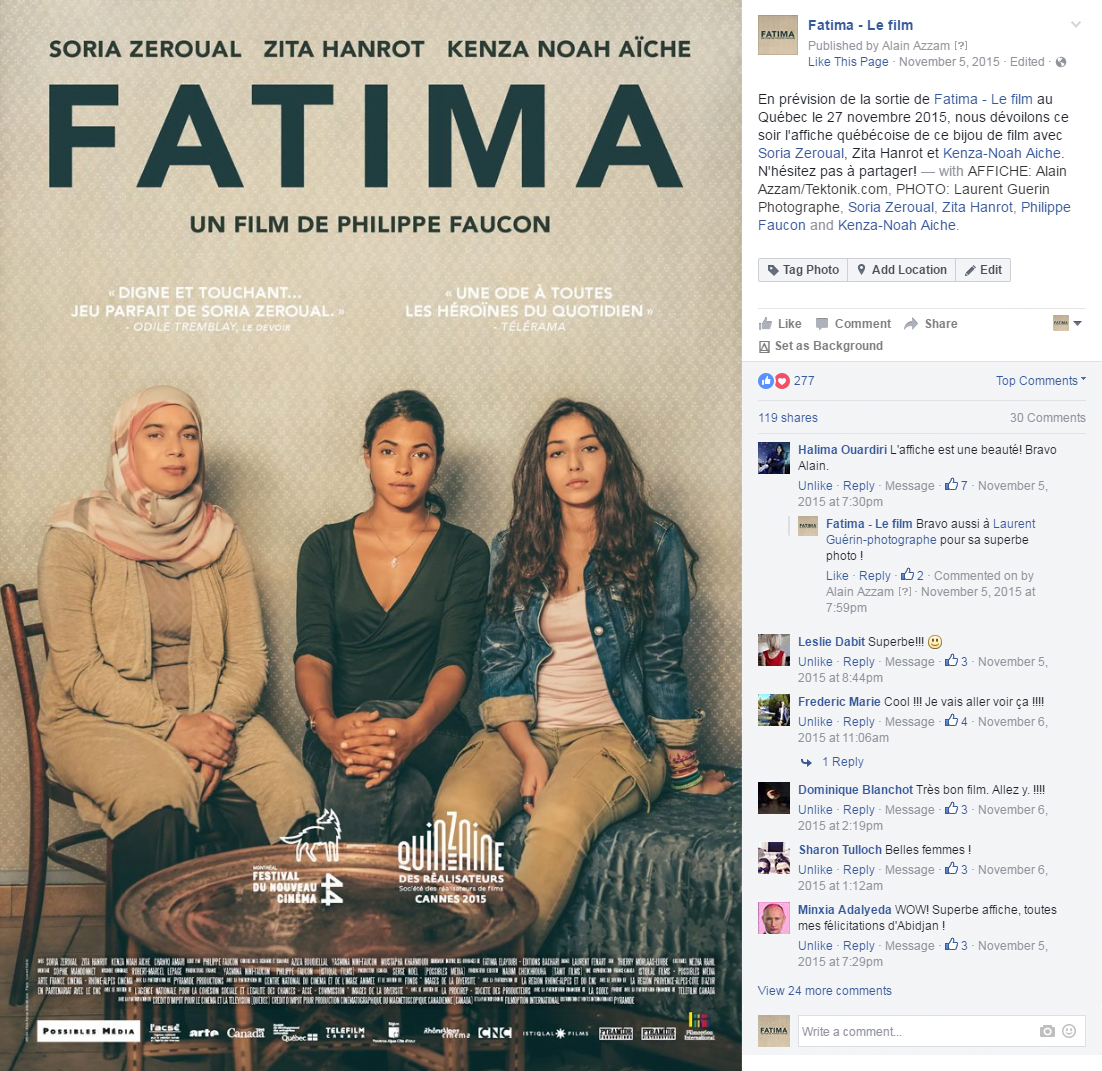 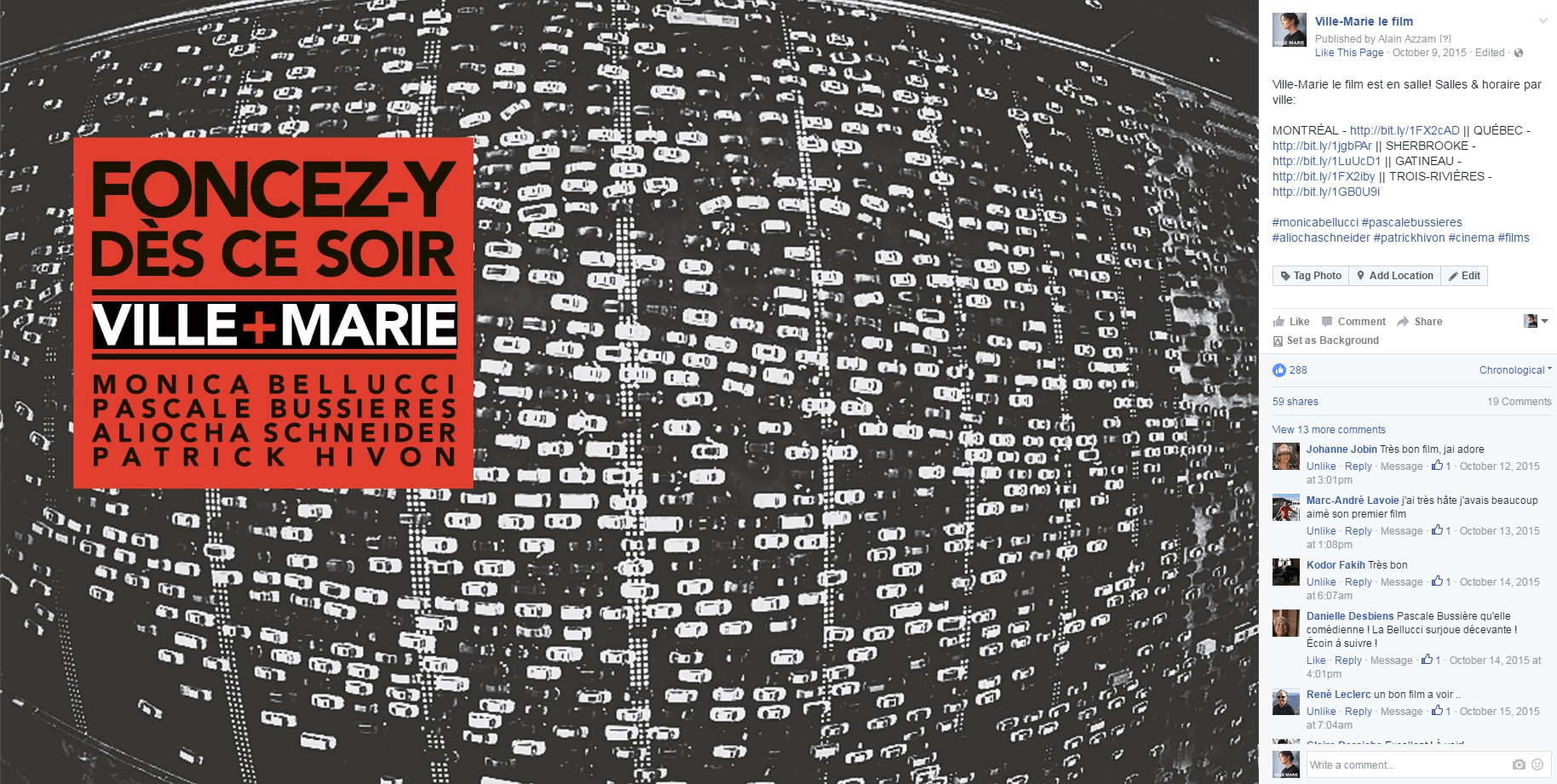 A few visuals for the film Rock Paper Scissors with Roy Dupuis and Samian. 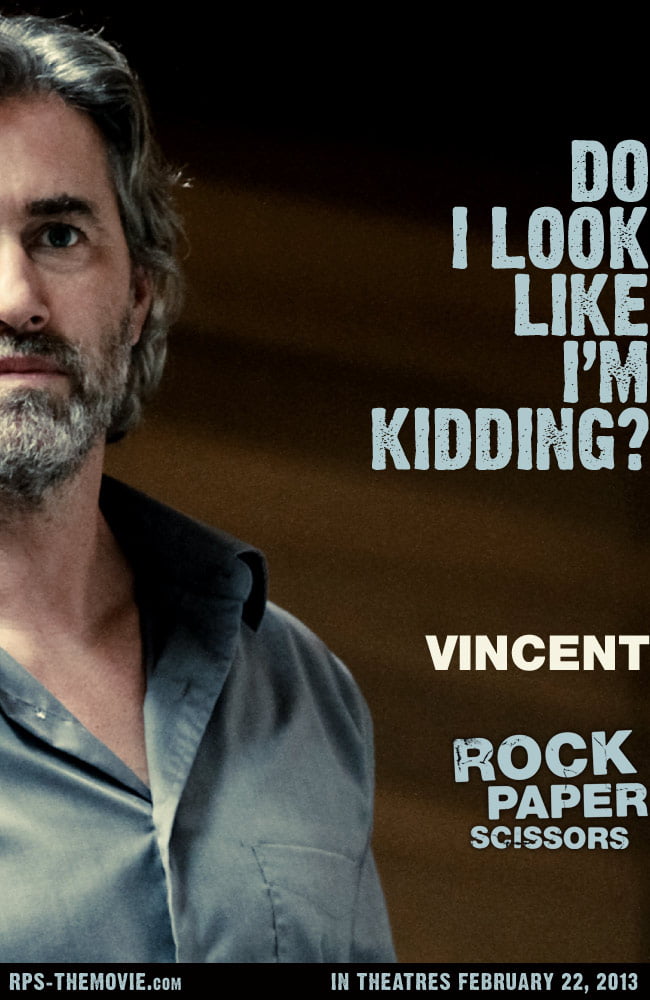 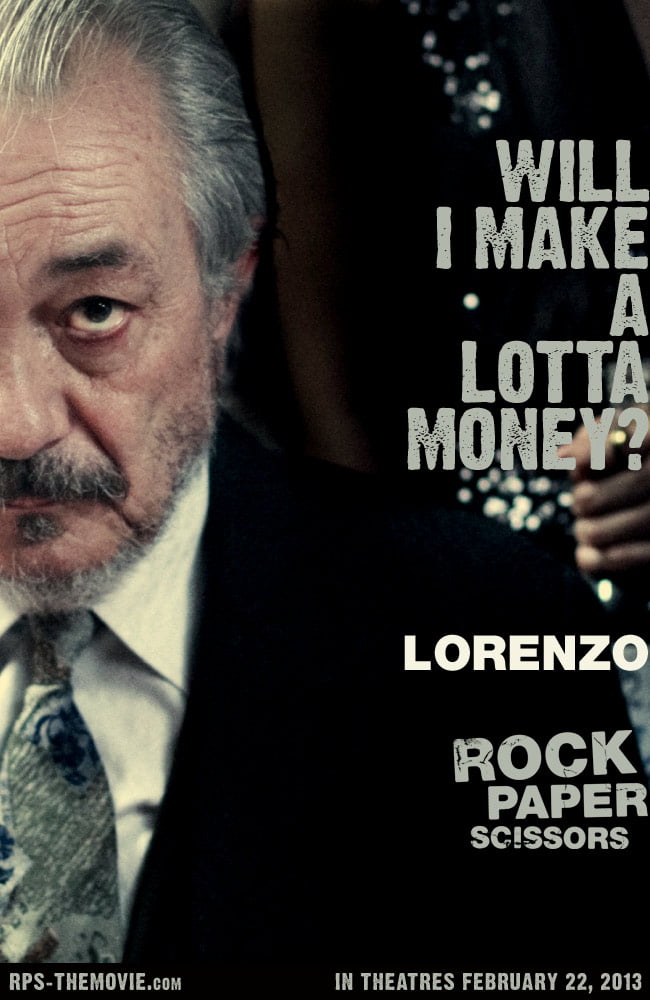 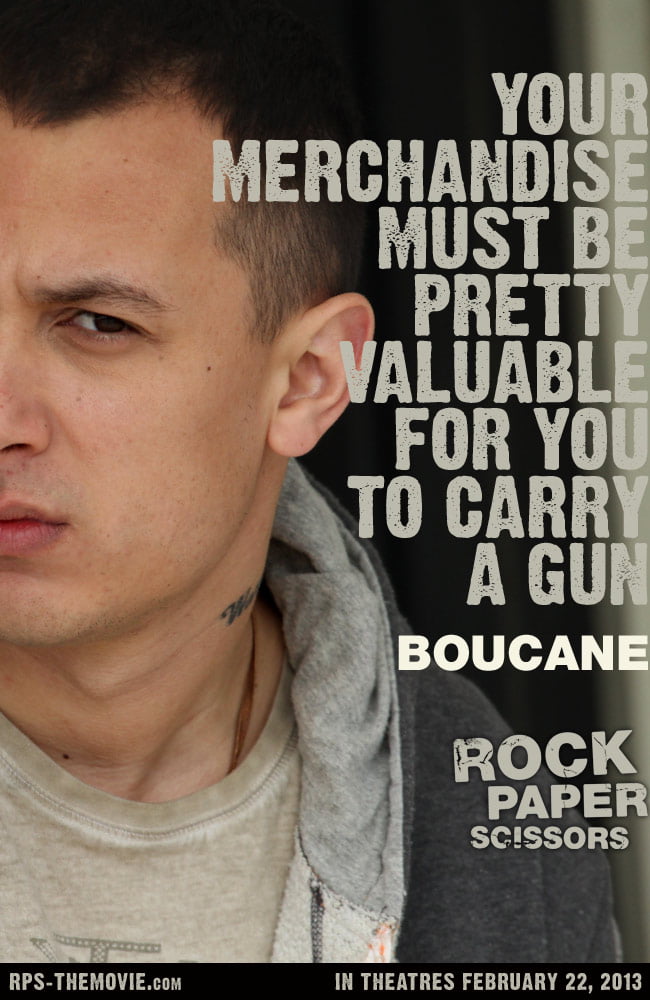 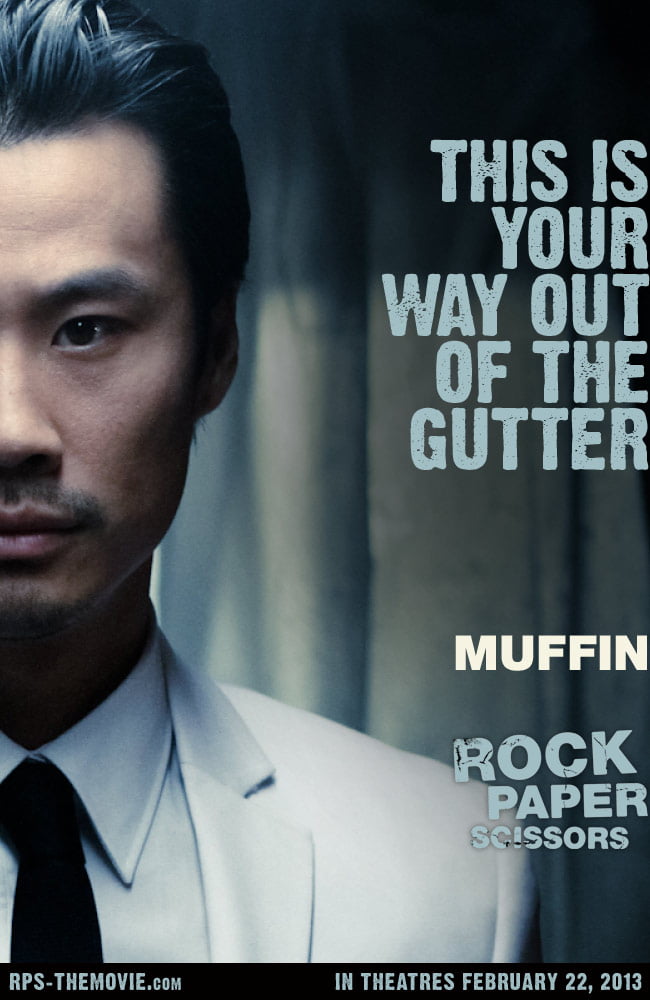 And some visuals for the film Gerontophilia by Bruce La Bruce and the documentary film In Pursuit of Peace by Garry Beitel. 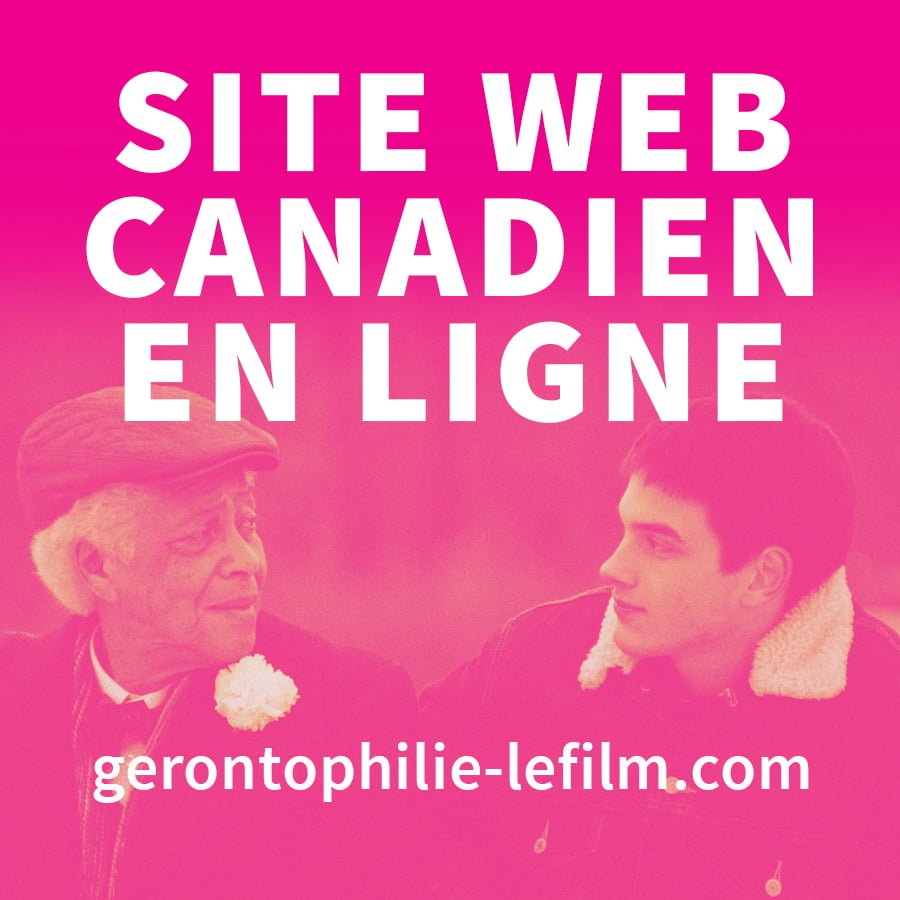 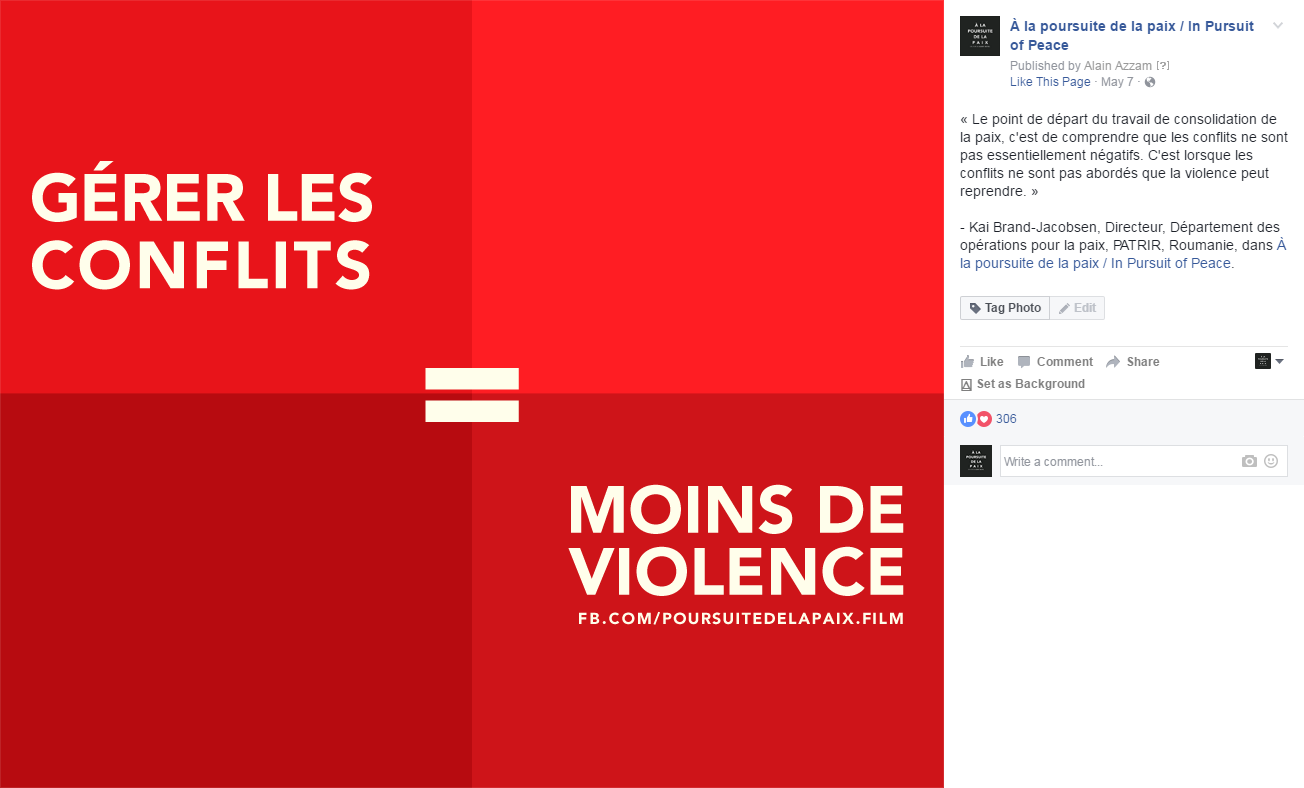 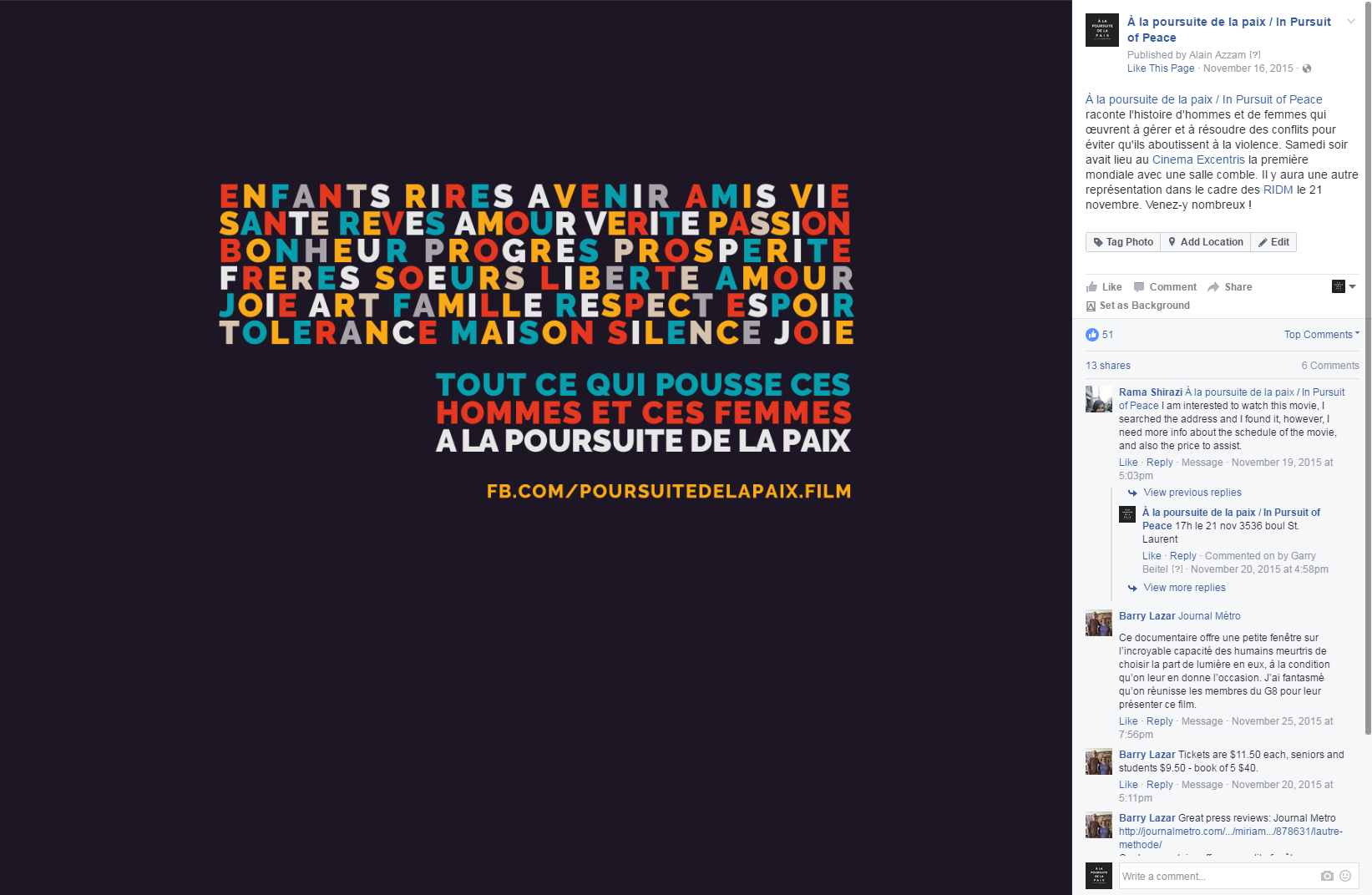