KISS ME WITH ALL YOUR LOVE

A film by André Forcier


André asked us to create the movie trailer for his film

André Forcier asked us to create the movie trailer after an a great collaboration working with us planning the social media strategy for his upcoming film. We were regularly invited at the film screenings during the development of the film's post-production stage. We had seen the movie many times in its different iterations and had a good grasp of how to present it to the audience in a movie trailer that would attract their attention and entice them to see it in theatres. We ended up creating a film preview with pacing and movement for the great director's unique love story. 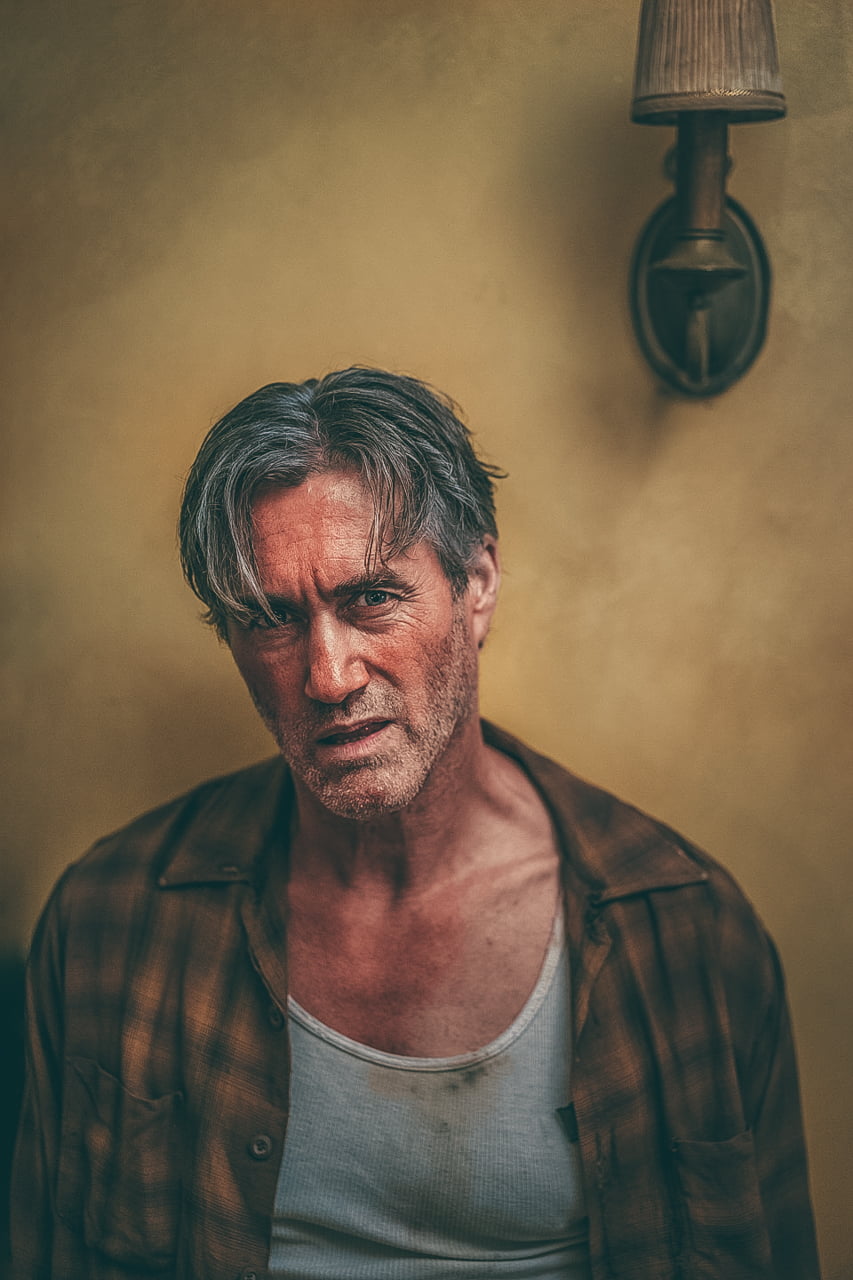 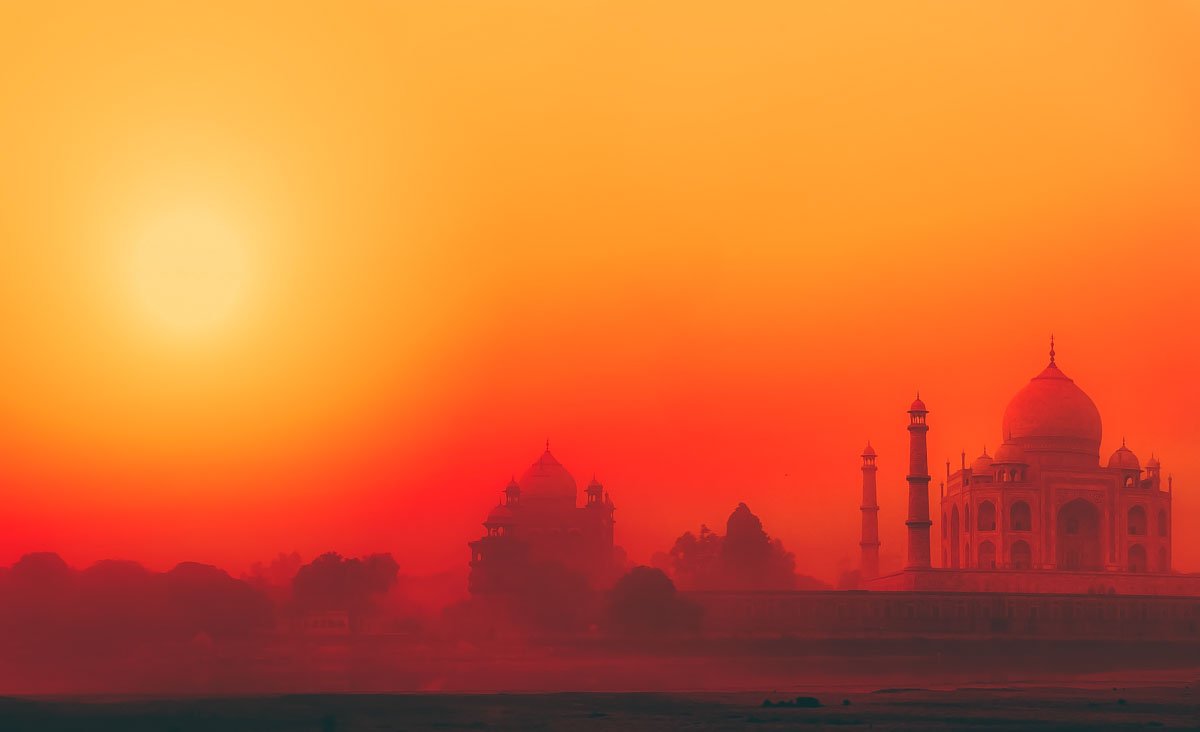